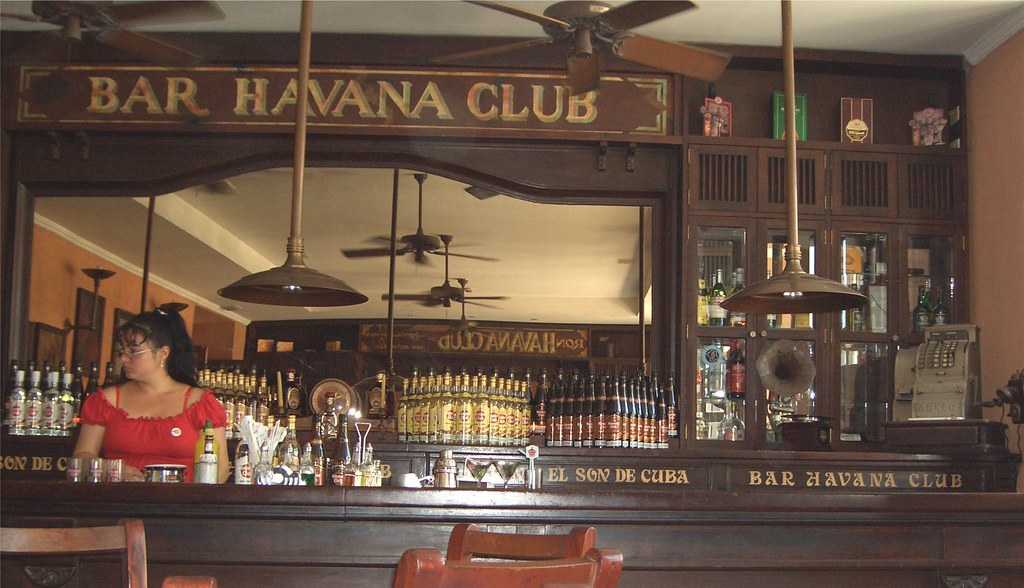 cubancocktailhour.com would not exist if not for the Club de Cantineros of the Republic of Cuba. This group of bartenders put Cuba on the map as the cocktail destination of the western hemisphere during the Roaring 20’s and Prohibition in the U.S. It also helped cement Cuba’s distinguished cocktail culture.

What is the Club de Cantineros of the Republic of Cuba?

The Club de Cantineros (or Bartender’s Club) de Cuba is the oldest guild of bartenders in the world. The club was founded in Havana, Cuba on May 28 in 1924. Prohibition in the United States meant that Americans could not enjoy the cocktails that had been made famous the previous century, so they looked to the south. Americans took advantage of Cuba’s proximity to frequent it so they could enjoy the fruit that was forbidden in their stateside. It wasn’t only tourists that came to Cuba, American bartenders also came in search of work in a place that had not outlawed their profession. And so the influx of tourism on the island gave birth to the Club de Cantineros. Hotels and bars were suddenly being acquired by American businesses. The Club de Cantineros acted as an organization that helped train new bartenders and provide a personal touch to the hotels and bars that were now looking for employees to serve the burgeoning clientele.

The club published an official manual of an exhaustive list of cocktail recipes, including dozens of new and original recipes developed by the Club, which demonstrated the Cuban cocktail culture. In addition, the club also published magazines to exhibit and give more promotion to the culture of Cuban drinks. The impact of the Cuban bartenders is felt today with the original recipes and techniques invented by them. With the new wave of interest in tourism on the island los cantineros are once again having their day in the (Cuban) sun!

Follow these guides to get you started on your next favorite hobby. 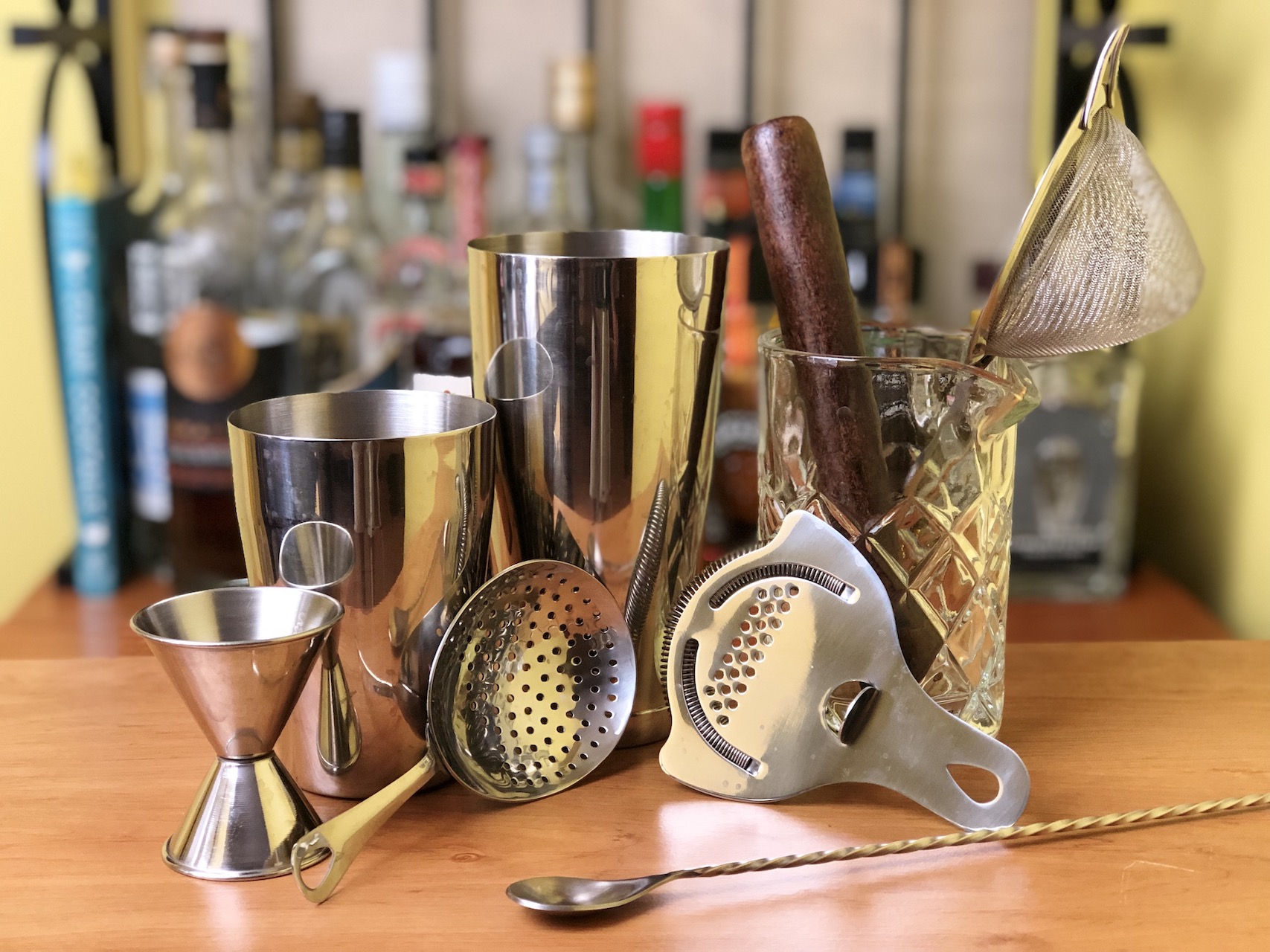 Not sure what shaker to get? No problem! We know exactly what you need. 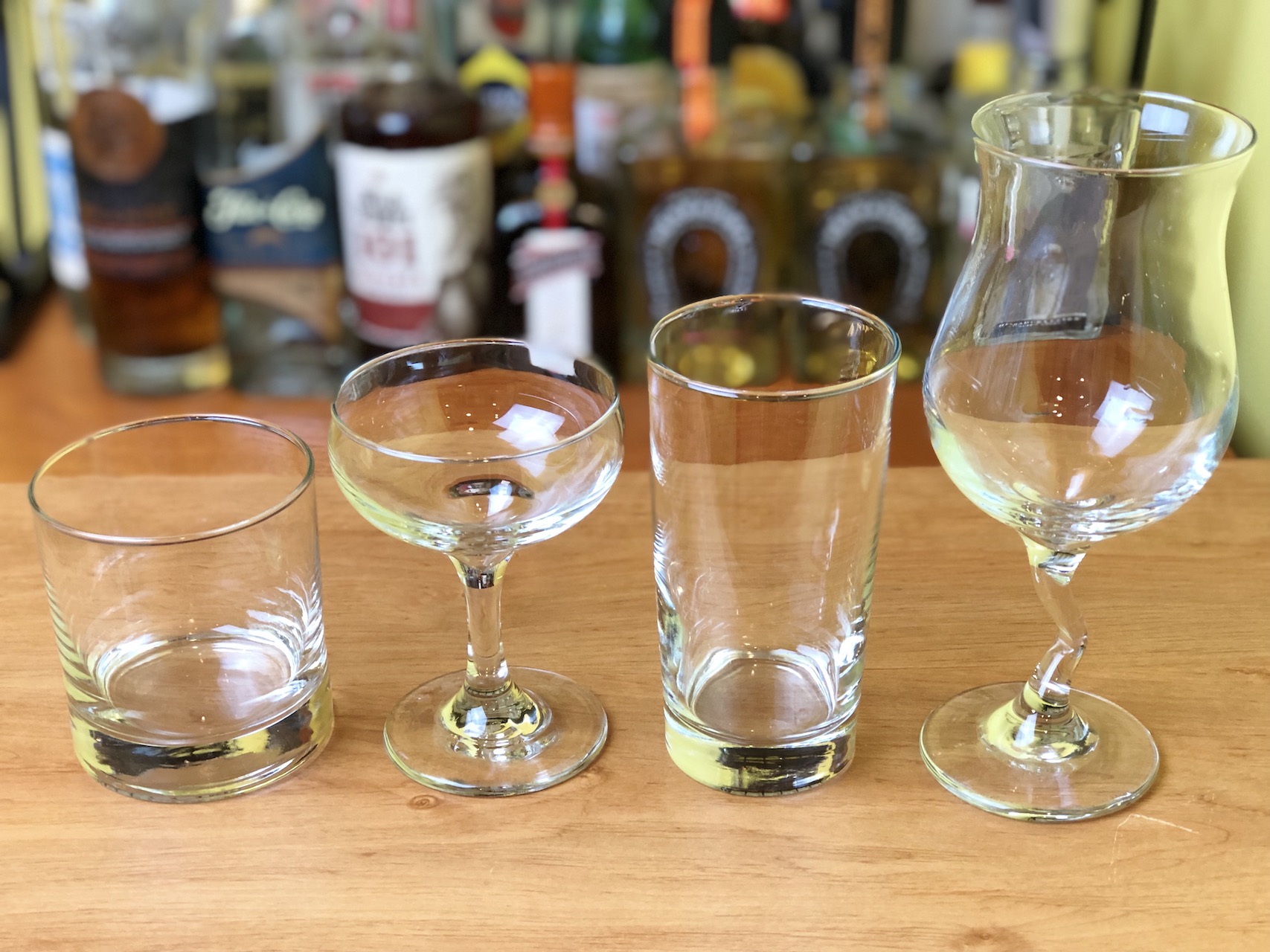 Presentation is key. Learn which glasses you’ll need for your home bar.

Get more AWESOME recipes like this one sent to your inbox!

Join now to get cocktail recipes sent to your email.

Join now to get recipes in your inbox.

Cuban Cocktail Hour is an Amazon affiliate. I make a small commission from purchases made from Amazon product links. Thank you for your support!

Awesome! Just tell us where to send it.

Enter your email and we'll send you a free recipe ebook of delicious Cuban cocktails.

Get AWESOME tiki, rum, and Cuban cocktails sent to your inbox!